10 Cool Facts You Did Not Know About Your Cars Air Conditioner in Olive Branch, MS 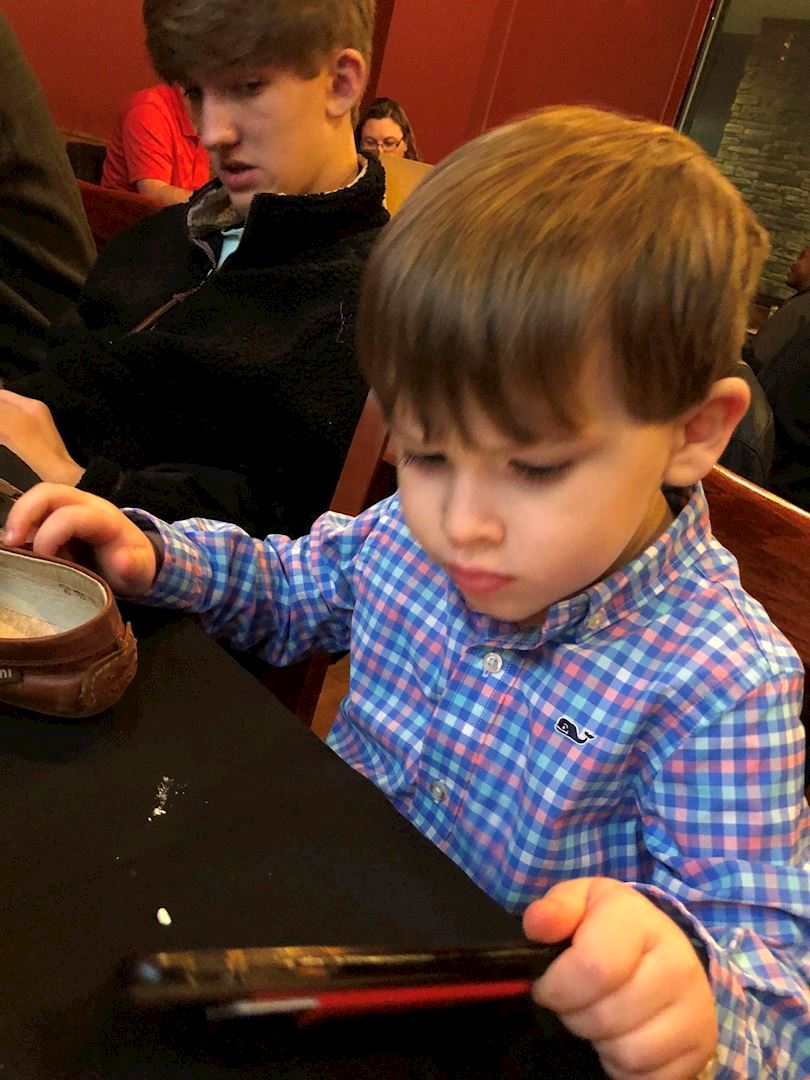 When the days are long, hot, and sweaty, there is nothing like sitting in your vehicle and running the air conditioner to cool off. We sometimes take this marvellous invention for granted because a lot of us do not know what it was like way, way back in the day when air conditions for automobiles first came to be.

Once completed, the cars were shipped to a local dealer with the “Weather Conditioner” in them where the customers could purchase them.

The car conditioners were marketed well by Packard who also provided full warranty on the units, but they were commercially unsuccessful.

Here 10 cool facts you did not know about your cars air conditioner:

Many companies have re-invented the air conditioning systems over the years and we are sure glad they did, especially on those hot summer drives. 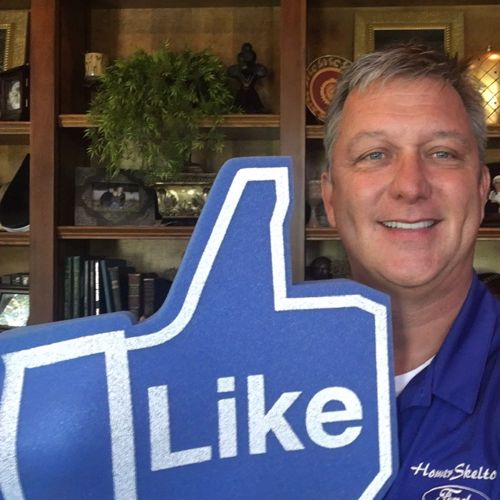 Thank you for visiting my website. Let me help you find the perfect vehicle. Contact me if you have questions.

TEXT ME EMAIL ME

Your message successfully sent. Thank you!


Your message has not been sent!

*All fields are required

I agree to receive SMS messages from Brian Chapman and Homer Skelton Ford. I understand that I can reply STOP to end messages

What's My Car Worth?

Copyrights © 2022 All Rights Reserved by Build-A-Brand.